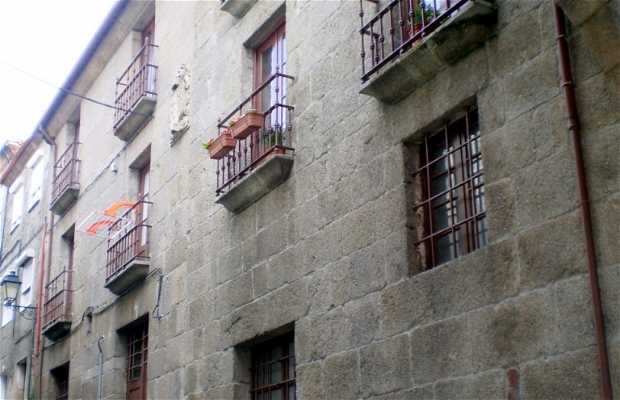 Tower House is on the north side of the citadel, near Porta da Vila. It's an old 3-story stone house with a coat of arms on its facade and it's has had many uses throughout its existence, including Headquarters of the national police force and then City Hall until 1834, when it was moved toCasa da Relação (now Paço do Bispo).