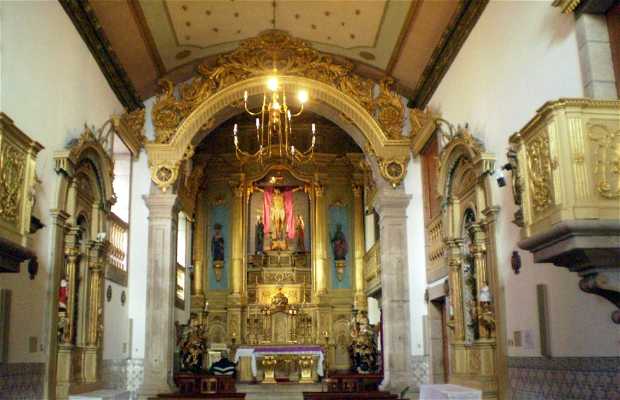 a view point that rises above the city walls

This place is a view point that rises above the city walls on Jardim da Carreira. From here you can see the Church of Bom Jesus at Calvary. It was originally a small chapel which was built and financed by a religious sister, but the current structure is the result of the expansion which was carried out by the Third Order of St. Francis during the 18th Century. Today the temple remains unfinished, as you can see by the main facade, where you can clearly note the absence of the left tower. The church has of the traces late-Baroque and Neoclassical perios, rectangular with a single nave and chancel choir loft, covered by false vaults coated internally with frescoes.

Don’t miss this one.