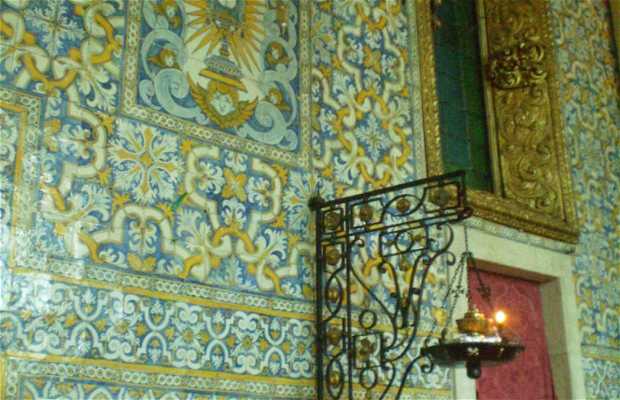 This massive church is the most striking building in Plaza de San Pedro. Like the Church of Mercy, it was constructed by the Abbot of Mouçós, Pedro de Castro in the 16th century, whose tomb is inside. It was built on an earlier chapel dedicated to St. Nicholas, and in the 18th century it was drastically reformed. The facade is typicalBaroque, with two bell towers on both sides of the main entrance. The interior is lovely with all the walls covered with tiles depicting biblical scenes, and multiple gold carved altarpieces from the 18th century. It has a single nave divided into two sections, the first is covered by a wooden vaulted ceiling entirely decorated with frescoes, the second is where the main altar lies, covered by a roof embossed in gold leaf.

Nice if you pass through.

Good
Like
Jordi Quiroga Hernandez
Great
See original
Like
Have you been here?
Add your opinion and photos and help other travelers discover