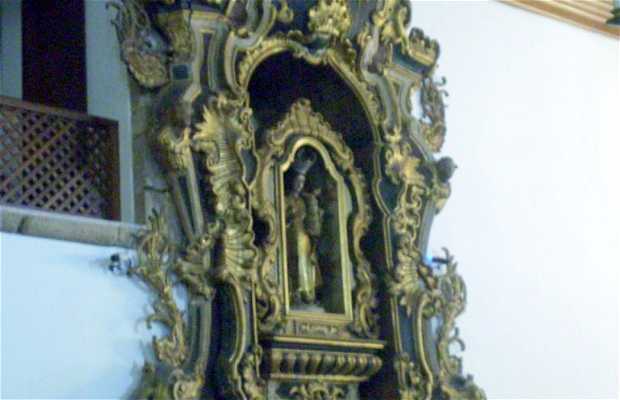 Although it has a typically Romanesque style, it was commissioned in the mid-16th Century by Pedro de Castro

The Church of Mercy is situated on the corner of the streets of Rossio and Camilo Castelo Branco, in the southern part of the historic old city where the pedestrian area begins. Although it has a typically Romanesque style, it was commissioned in the mid-16th Century by Pedro de Castro. It was given this name because the church was Mercy Hospital, and later brought to the building that now acts as the City Hall. Inside there is a temple with a single nave covered by a wooden vaulted roof. You can still se a base of typical Portuguese tiles at the entrance to the temple. The main altarpiece is dominated by the image of a crucifix, but there are also many other sculptures and carvings, such as a Nazarene and recumbent Christ.

+14
Like
Have you been here?
Add your opinion and photos and help other travelers discover