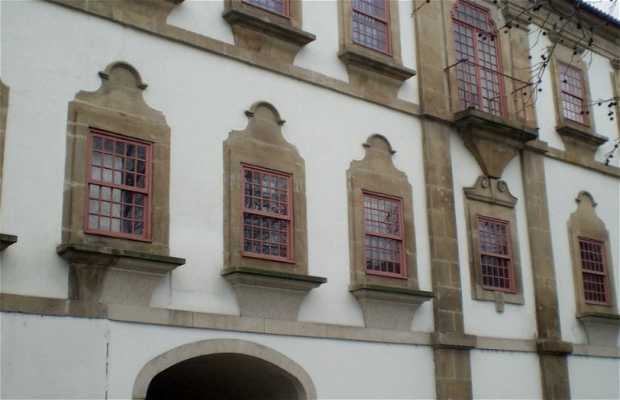 The former Convent of Santo Domingo is annexed to the Cathedral of Vila Real, on Avenida Carvalho Araújo. In fact, the present Cathedral is from the fifteenth century church of the Dominican convent, until it ceased to function as such in the late nineteenth century with the confiscation and after a devastating fire. It's a large, 2-storey building with a linear façade with a carved stone shield. Its premises are used by the School of Music of Vila Real. Directly opposite is Casa del Arco (House of the Marquis of Vila Real) which houses the tourist information office.

Lists and places related to Old Convent of Santo Domingo