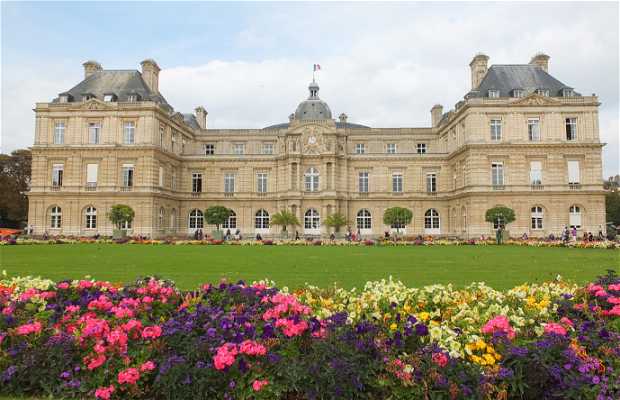 The Luxemburg PALACE is a BAROQUE STYLE building, built in the seventeenth century. Commissioned in 1615 by Marie de Medici the architect Salomon de Brosse, because he was "tired" of palaces built at Kings franceces like and wanted a palace more like the ITALIAN STYLE. He missed his palaces in TUSCANY REGION, home and was tired of the intrigues of the LOUVRE. He purchased these lands, then outside the urban area of ​​Paris, where he built "his palace in the Italian style" .... It is now the seat of FRENCH SENATE.